An ultimate guide to different types of yoga 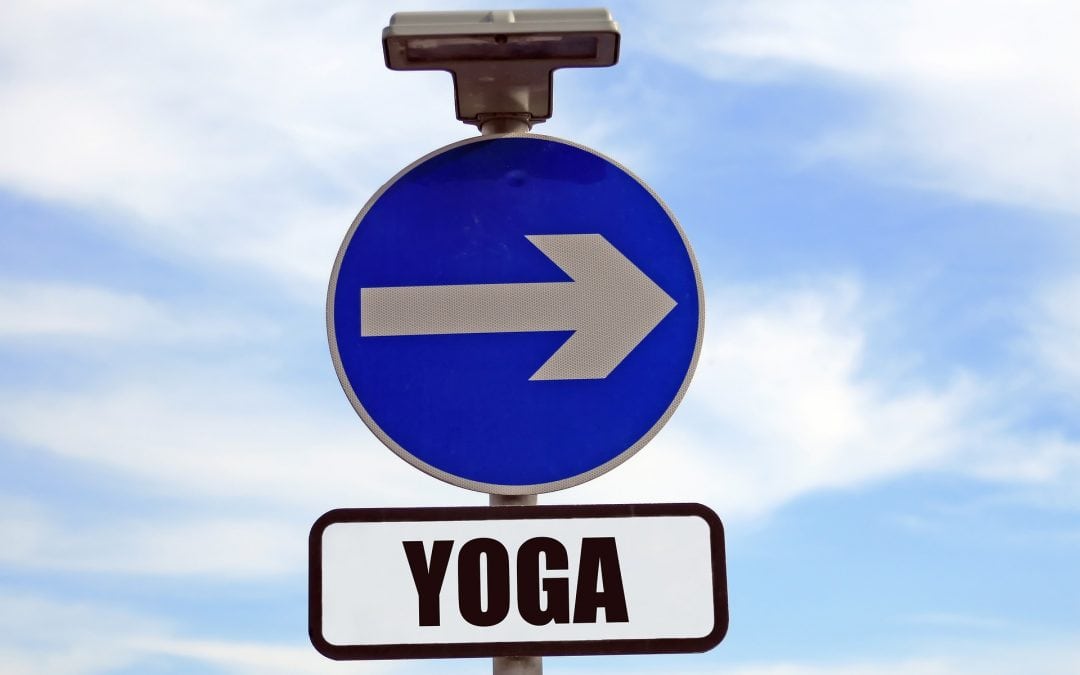 5 reasons why yoga is sooo good for you

When a year ends and a new one starts 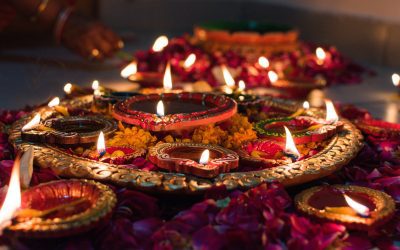 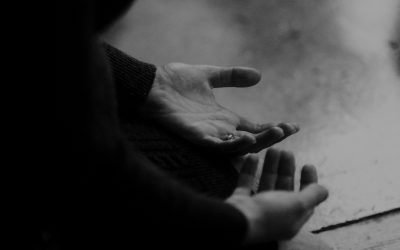 What does it mean to surrender in yoga? 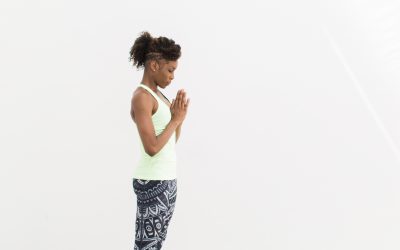