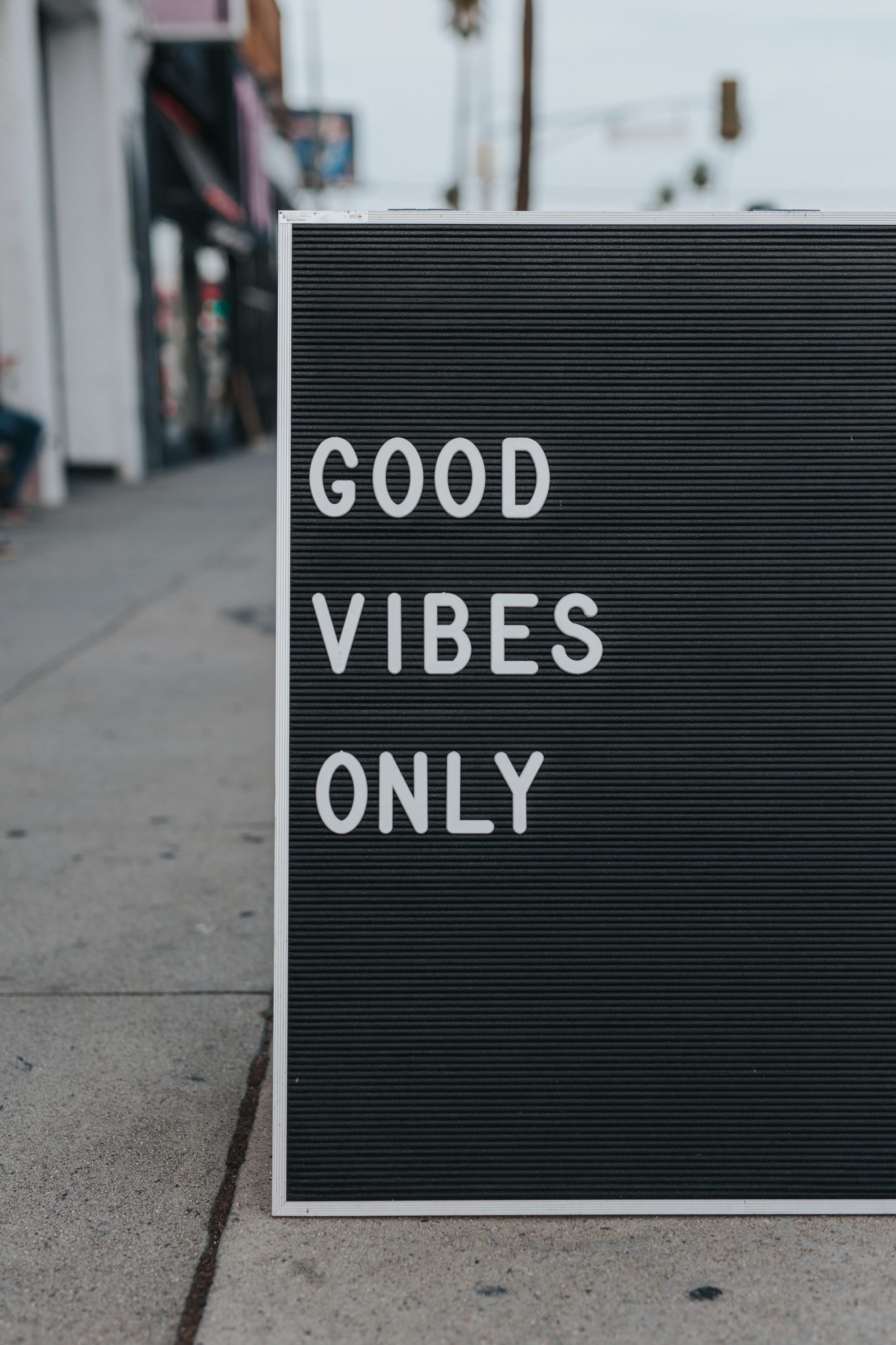 So, let’s check some.

Yoga is good for your back and spine

The experts insist it’s never too late to take up yoga. One study for the University of California, Los Angeles (UCLA) School of Medicine put 21 over-60s into a yoga class, once a week for 12 weeks. To qualify, they had to be suffering from ‘dowager’s hump’ (hyperkyphosis), the dreaded hunched back which interferes with normal movement. The study, published in The American Journal of Public Health in 2012, reported impressive benefits: the curvatures themselves were reduced by 6%; walking speeds went up 8%, and ‘reaches’ were improved by 18%. As a bonus, many volunteers reported their balance was better – which is worth bearing in mind by anyone who dreads toppling like a ninepin in later life.

Yoga is good for your bones

In 2009, a small pilot study on bone loss (the results of which were published in Topics in Geriatric Rehabilitation) enrolled 18 people with osteoporosis or osteopenia. After a baseline bone density test at the start, seven people were assigned to the control group, and 11 learned a 10-posture yoga sequence that included basic moves like downward- and upward-facing dog, bridge pose and triangle. Poses were maintained for at least 20-30 seconds, and the whole routine took 10 minutes or so. After two years, a further bone density test took place: though almost every member of the control group either lost bone or maintained the status quo, around 85% of the yoga group gained it in the spine and hip.

Yoga is good for your hearth

Yoga is good for your figure

In 2005, a large American public health study that included 15,550 adults aged 53 to 57 measured physical activity, including yoga and weight change over several years. Practicing yoga for four or more years was associated with a 1.3 kg lower weight gain among normal-weight participants (BMI of less than 25) and an 8.5 kg lower weight gain among overweight subjects. Regular yoga practice was associated with less weight gain with aging, especially in those who were overweight.

Yoga is good for your mood

A small but intriguing study done at the University of Utah in 2009 provided some insight into the effect of yoga on the stress response by looking at the participants’ responses to pain. The researchers noted that people who have a poorly regulated response to stress are also more sensitive to pain. Their subjects were 12 experienced yoga practitioners, 14 people with fibromyalgia (a condition many researchers consider a stress-related illness that is characterized by hypersensitivity to pain), and 16 healthy volunteers. The study demonstrated that the yoga practitioners had the highest pain tolerance and lowest pain-related brain activity during the MRI. This piece of research also shows that yoga can help a person regulate their stress and, therefore, their pain responses.

Are you still reading??? Come on, go and roll out your mat right now!

How can you boost your Yoga practice with supplements? 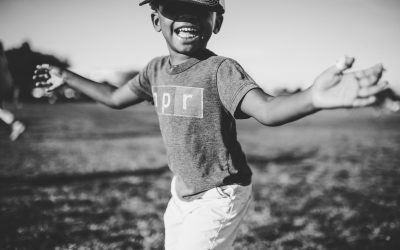 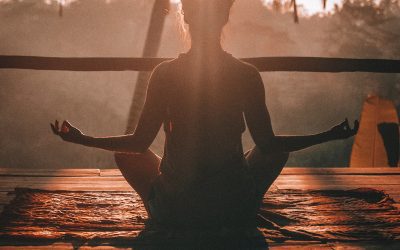 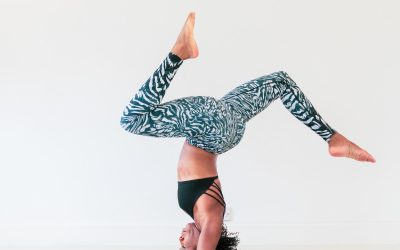